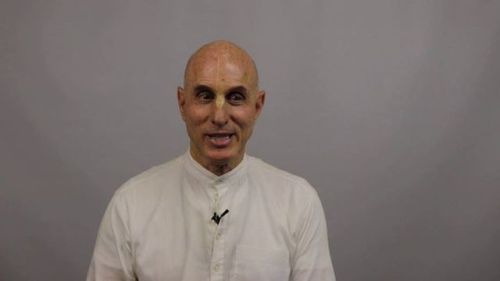 “Krsna Loves His Devotees” (8 min video) by HG Mahatma Prabhu.
In his commentary to the Gita 9.30, wherein Krsna says his devotee is a sadhu even if he commits an abomination, Visvanatha Chakravarti Thakura says that Krsna becomes a little angry thinking that someone is faulting a devotee. If a devotee feels he is bad and lowly, Krsna will repeatedly overlook that offense. If a devotee’s action is bad but his intention is good, Krsna will ignore/forgive the action and accept the intention.