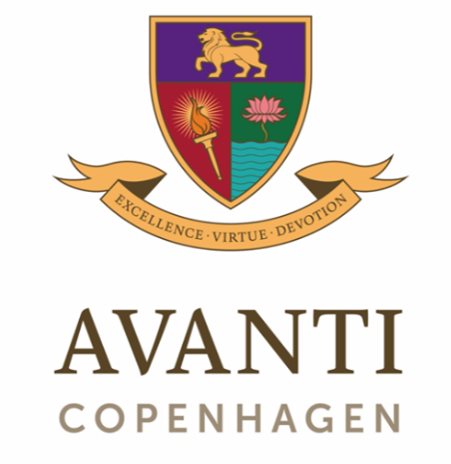 The Principal will provide highly effective leadership, organisation and management of the school to secure high quality education and care to all students. This would include seeking ways of continually improving outcomes for students, and developing organisational structures and functions based on rigorous self-evaluation.

Read More…
(This post has been viewed 315 times so far) 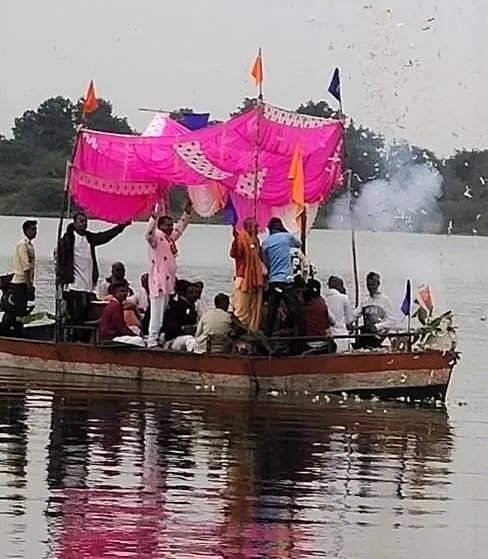 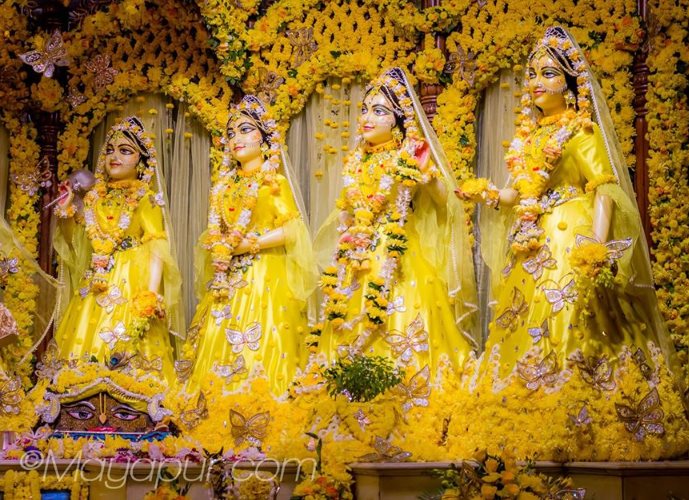 The Radha Madhava Community is a colorful community with ISKCON residents coming from many different parts of the world and India. Our residents accept His Divine Grace A.C. Bhaktivedanta Swami Prabhupada as their ultimate authority and guide on all matters, and live by the philosophical and behavioral guidelines set by him. 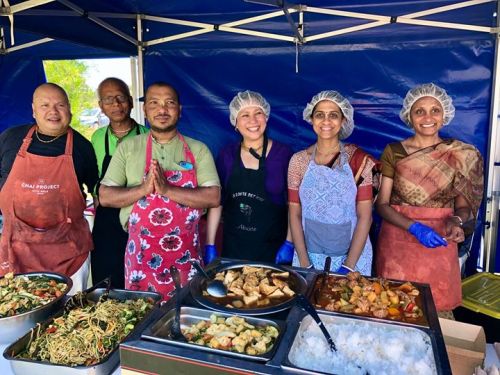 New Varshan Food Festival (Album of photos)
Ramai Swami: For the last few years, devotees at New Varshana have organized an open day for the general public to come and sample sumptuous prasadam from stalls around the temple grounds

Read More…
(This post has been viewed 320 times so far) 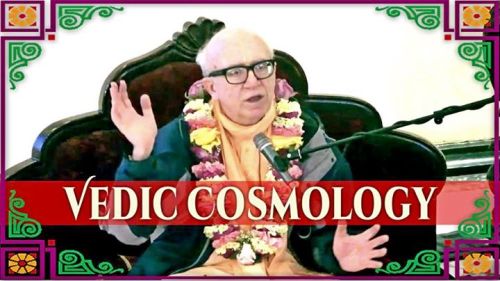 Read More…
(This post has been viewed 336 times so far)

‘Story of Srila Advaita Acharya’
Radhanath Swami: Today is the day when we honor that personality who has brought the descent of Lord Caitanya into this world Shri Advaita Acarya, He is the Supreme Personality of Godhead, He is Mahavishnu, He is the personality who created this entire cosmic manifestation and knowing the purpose of the cosmic manifestations to send everyone back to Godhead that same Mahavishnu incarnated within this material world slightly over five hundred years ago. He was born in a little village in Bengal called Navagram, his mother’s name was Näbhadevé and his name was Kuvera pandit. When he was just a small child he was given two names Kamaläkña and Advaita. It is said that immediately after his birth the first word that came out of his mouth were Shri Krishna Caitanya but nobody could understand this. Playing the role of an ordinary human being, when he was very young he received the sacred thread, when he was only about four years old his parents moved to Shantipur on the banks of the Ganges. His parents both left this world; they died when he was just a very young man. So after performing the Çraddhä ceremony in Gaya he decided to go and Tirth Yatra to visit the holy places through all of India. During his journey he met that great spiritual master Madhavendra puri and he accepted initiation from him.

Read More…
(This post has been viewed 946 times so far)

VERY IMPORTANT ANNOUNCEMENT FROM MAYAPUR
>Given the evolving situation in China with the deadly strain of the Corona Virus, we sincerely send our heartfelt prayers to our Lord Nrsingha Deva on behalf of all those affected.

Read More…
(This post has been viewed 320 times so far)
Dandavats
Create a free website or blog at WordPress.com.