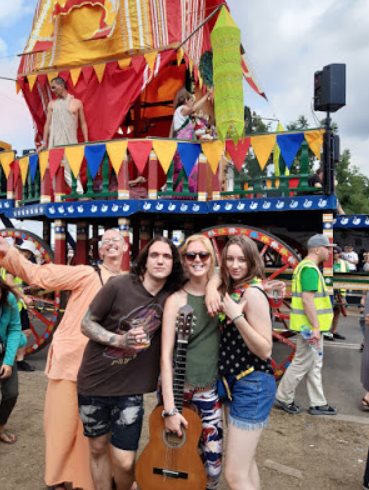 Diary of a Traveling Sadhaka – By Krishna Kripa Das 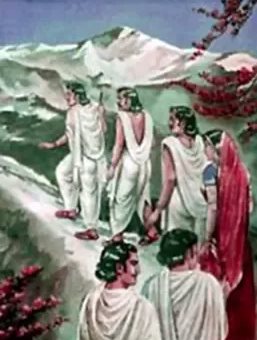 Devaki Devi Dasi: Throughout the Srimad-Bhagavatam, Srila Prabhupada emphasizes again and again the importance of retiring from family life around the age of fifty. He clearly gives this deadline – again and again 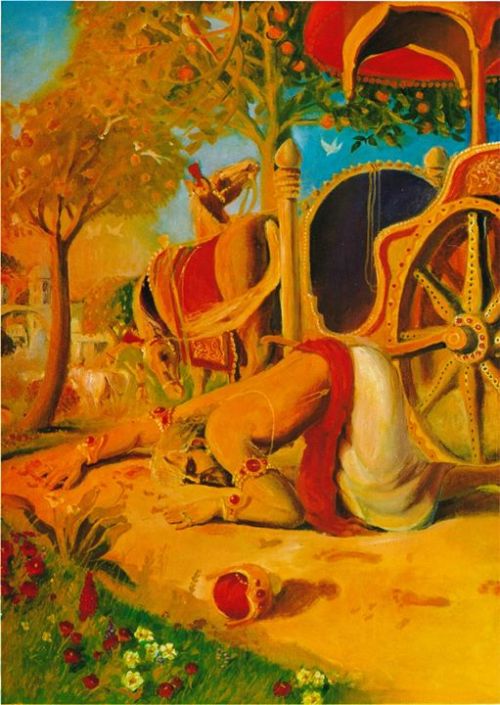 After Akrura was instructed by the evil king, Kamsa, to bring Krishna and Balaram from Vrindavan to Mathura, he boarded his chariot. Along the journey, Akrura struggled to fathom the good fortune that had befallen him. He was about to see the object of his meditation, the essence of his life – Krishna and Balaram. As his chariot rode along, inching closer and closer to Vrindavan, he thought of seeing the beautiful forms of Krishna and Balaram. He thought of Krishna’s face and His enchanting smile framed by His captivating reddish lips. He thought of His soft black hair and the tilak that decorated His forehead. Lost in devotional meditation, Akrura went through the gateway to the spiritual world, and entered Vrindavan with his mind and heart first before physically setting foot in the sacred dust of Sri Vrindavan Dham, which is decorated by the lotus feet of Krishna. 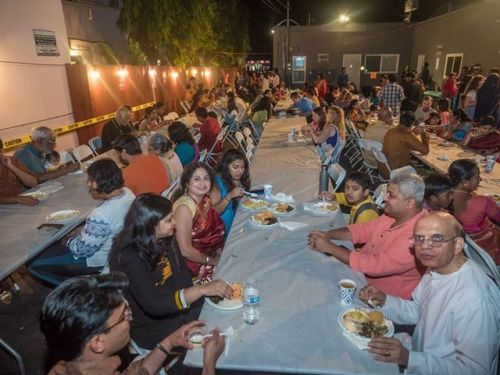 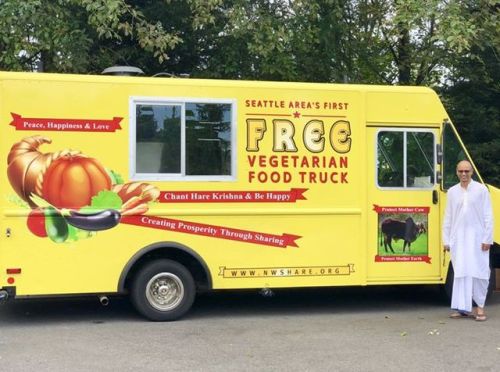 A visit to ISKCON Seattle (Album of photos)
Ramai Swami: It was wonderful to visit the Seattle temple again. As always, Their Lordships, Sri Sri Radha Nila Madhava, Sri Sri Gaura Nitai, Sri Sita, Rama, Laksman, Hanuman were as beautiful as ever.
The devotees told me that the Krsna Janmastami festival was the biggest ever with around 20,000 people attending over two days. Srila Prabhupada’s Vyasa-puja was also blissful and for part of the celebration, they took his murti on a palanquin circumambulating the temple. 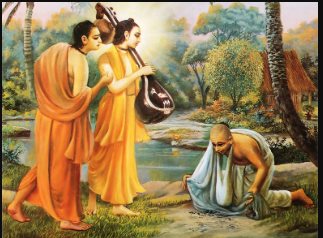 Purushottam Nitai Das: A serious spiritual practitioner knows well that his uncontrolled senses and mind are his biggest enemy and cause of miseries, so he carefully employs his senses in executing any activity. Unless and until we completely give up all sinful activities there is no chance that we can free ourselves from sufferings. 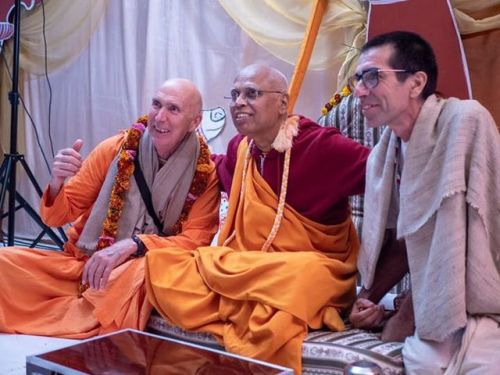