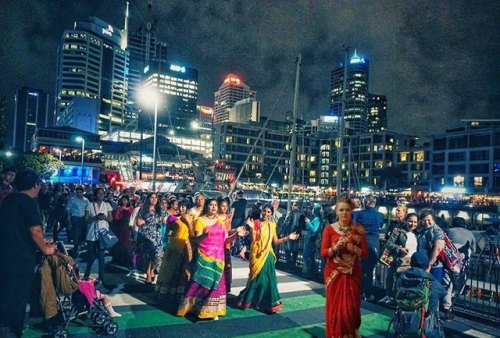 New Year’s Eve Harinam in Auckland NewZealand (Album of photos)
Goodbye 2018, welcome 2019.
Srila Prabhupada: Chanting the holy name is the chief means of attaining love of Godhead. This chanting or devotional service does not depend on any paraphernalia, nor on ones having taken birth in a good family. By humility and meekness one attracts the attention of Krishna. That is the verdict of all the Vedas. (Caitanya-caritamrta, Antya-lila, 4.71 purport)
Find them here: https://goo.gl/abXv5j

Appreciative Love – Rukmini Devi Dasi | Gratitude | Christmas Special (22 min video)
Rukmini Devi Dasi joined the ISKCON society in San Francisco in 1968. She then traveled to Montreal to meet Srila Prabhupada with the six devotees who were on their way to open the temple in London. She was initiated in Montreal and later served in Boston as an artist and then pujari there and in New York City. 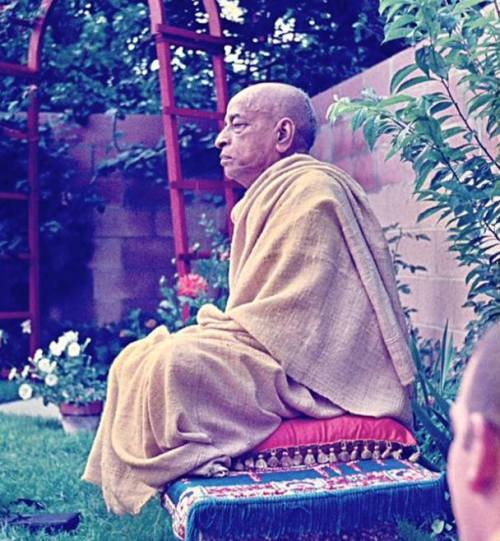 Did you know?
545,599,371 pieces of literature authored by His Divine Grace A.C. Bhaktivedanta Swami Prabhupada have been distributed worldwide by his sincere followers since 1965 to the end of November.
6,080,380 literatures this year.
601,385 literatures the month of November.
These are official stats issued by the BBT (Bhaktivedanta Book Trust, the publishing agency of Srila Prabhupada’s books)
Sankirtan Yajna ki Jaya!
Srila Prabhupada ki jaya! 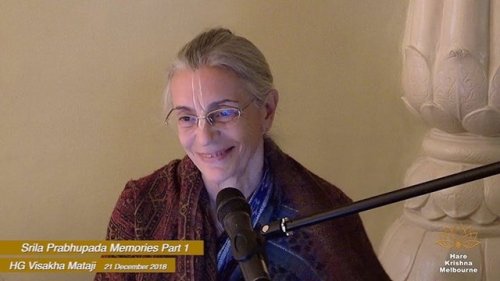 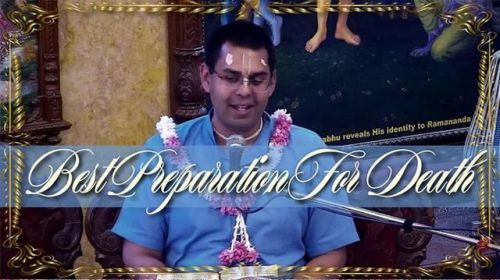 Death as an Axe, as a Tool and as an Invitation (video)
Lecture by HG Radhika Raman Prabhu at ISKCON Chowpatty on Dec 29, 201… 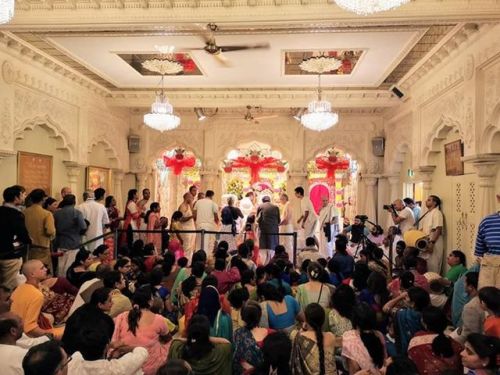 Snana Yatra celebration at Hare Krishna Melbourne (Album of photos)
Aniruddha Dāsa: Snana Yatra was celebrated with enthusiasm, dedication and exuberance this year. Great decorations by Jaya Radha and her team. It was also Bhaktisiddhanta Sarasvati Ṭhākura’s Disappearance Day. You’ll see him on the Vyāsāsana and Prabhupāda sitting on our smaller Vyāsaāsana. Just in case you were wondering.
Find them here: https://goo.gl/YJkcwg 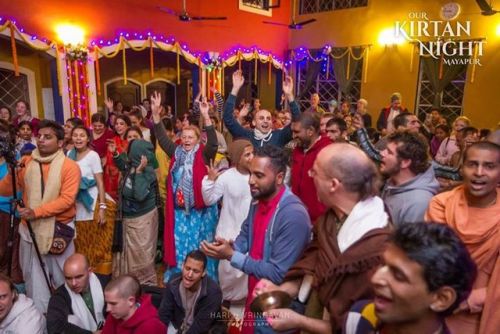 Kirtan night at Mayapur (Album of photos)
Srila Prabhupada: Those who are advanced and highly qualified and are interested in the essence of life know the good qualities of Kali-yuga. Such people worship the age of Kali because in this age, simply by chanting the Hare Krishna maha-mantra, one can advance in spiritual knowledge and thus attain life’s goal. (Srimad-Bhagavatam, 11.5.36)
Find them here: https://goo.gl/5rK2pG